HomeBlogNewsIs your People an Asset or a Liability?

Is your People an Asset or a Liability? 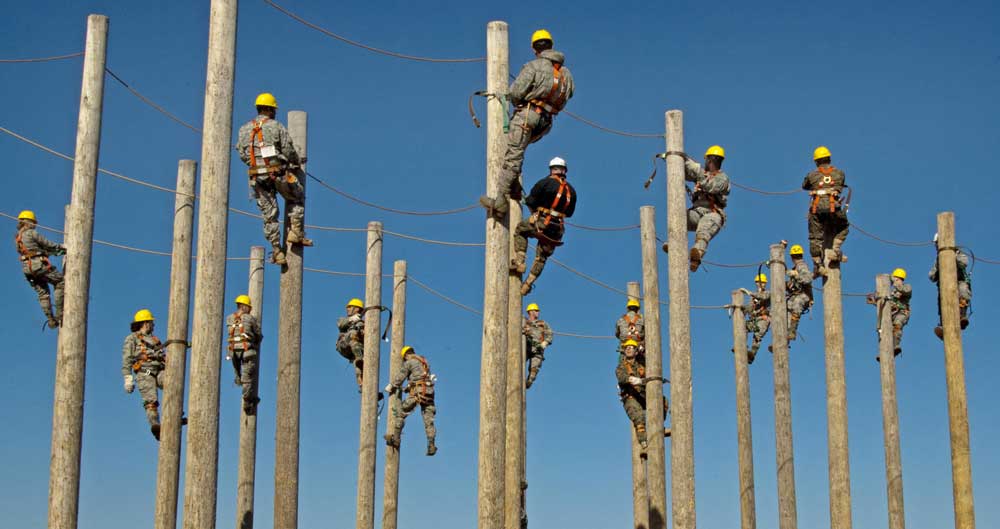 I have recently been a Speaker at an important international conference about Industry 4.0, where a major focus was on automation and increase in productivity. As a non-technician, I was amazed to learn about the most recent developments in technology, the new machineries, the new possibilities offered by IoT, Additive Manufacturing, Big Data, the Smart Factory… My feeling is confirmed that we may really be going through a “revolution” nowadays in how we produce, deliver and manage goods and resources on our planet. I was less amazed though, I would say disturbed, by the way some speakers talked lightheartedly of a sort of tradeoff between humans and machines throughout industrial processes and, to someone, in the whole of life. There was a disturbing attitude, in my view, biased towards a world in which humans would be mostly dismissed from their jobs in order to minimize costs and maximize profits. There is of course such a current of thought floating around in the world of business, I am aware of it. Unfortunately it is a very shortsighted point of observation of reality and it overlooks the fact that in order to make companies prosper you not only have to minimize costs, but you also have to maximize the value that you bring to all of your stakeholders, thus profits from increased business. This is something more complex than just reducing the cost of labor by massive layoffs due to automation, and machines alone cannot do that.

Although I am no Luddite and certainly do appreciate the potential inherent in the development of technology, I never forget that humans are those who developed technology following up on ideas by the use of just a portion of their intelligence potential. Most importantly, humans are those who develop business opportunities at first. As a business leader – mostly today advisor to, it is my responsibility to keep the focus of our reflection concentrated to where the best potential for growth and prosperity lies: the human multiple intelligences.

I think that it is dangerous to consider humans as only “costs” or “liabilities”, as it is hinted by some in the debate about the future of industry. For people willing to be the protagonists of the Third Millennium business it is very much a XIX Century mindset! It is also dangerous for business people to only think in terms of cutting costs. This widespread attitude is the most unfortunate consequence of the foredoomed “Agency Model”, which in the early ‘70s of the last Century seized the hearts and minds of a large portion of the business world. The narrative from the AM purports that the main duty for an executive is to maximize value for shareholders, on the false premise that they represent the ownership of the Company. For a well developed critic of the model I refer you to the May-June n. of HBR. Such kind of approach is the one which sends shrills throughout Organizations by the ever present threat of massive lay-offs due to the cost-cutting frenzy of their managers. Such permanent acute level of stress hinders the performance of organizations to a worrisome degree that any executive and manager with some common sense left should just shed it as rapidly as possible. It destroys trust within the group of humans that are the people in the Company, those who represent the circle of its “Tribe”. As Paul J. Zak explains very well on the Jan-Feb issue of HBR, Trust is an asset that everyone should be very much care about in any organization, for its effects on performance if not on the wellbeing of all!

Truly a leader’s main capacity is to always see challenges in terms of opportunity, and people as valuable assets to put at work for conquering such opportunities. This is thinking strategically, and this is also thinking successfully in a way that brings everyone in the Organization on-board and fully engaged pursuing the Company’s objectives with creativity and passion.

There is the famous example of an Italian Company – Olivetti – which unfortunately is little known abroad today because our language is not the most common in the business world and the publications are only in Italian. It’s the company that invented the PC, the Program 101, which brought Man on the Moon, and the first fully transistorized Mainframe Computer, the ELEA 9001, back in the ’50s and ’60s. In the mid ‘50s there was a temporary overproduction crisis, due to the continuous increase in the productivity of the Company, which was pursuing continuous innovation and had a very good production management and staff continuous training programs. Some executives insisted for the easiest way out: shutting down facilities and massive lay-offs. Adriano Olivetti, President and CEO, abhorred the laying-off of people and was an entrepreneur to the last of his body cells. He thus sacked the managers who were insisting for shutting down and lay-offs – incapable of creative business-generating thinking and bound to the cost-cutting mindset – and instead designed a completely new sales business model, calling in a new sales management and founding a sales people training centre that was at the cutting edge of the knowledge in the field at the time. Of course the business results were astonishing, and the Company was incredibly profitable for all the coming years. Olivetti is still a leadership and business strategy model widely studied today from scholars, albeit little known to the general public.

To conclude these reflections, what I want to share with you is a conviction, founded on experience and some science, that a business leader should never think that lay-offs are a real strategic option for the long term success of an Organization. They maybe the outcome of unfortunate previous choices, or of the lack of farsightedness to foresee the need for change in business model, market, technology. The Organization lives in an environment, and is part of one or more communities that it shares with its internal stakeholders. Harming them, will harm the Company in the long term.

Human beings, the Leader’s People, instead, are the most precious asset to whom we leaders owe our strongest commitment to help them raise their knowledge and skills to more interesting and fruitful deeds, in the pursuit of a better satisfaction of the stakeholders’ needs – all of them.

Industry 4.0 will really be a Revolution for good if it keeps the human being at the centre of its strategy, while implementing all the technology that can be developed by the intelligence of human beings for the benefit of other human beings. Otherwise it will just be the last of a series of delusions and a dead-end road to our future on this planet.