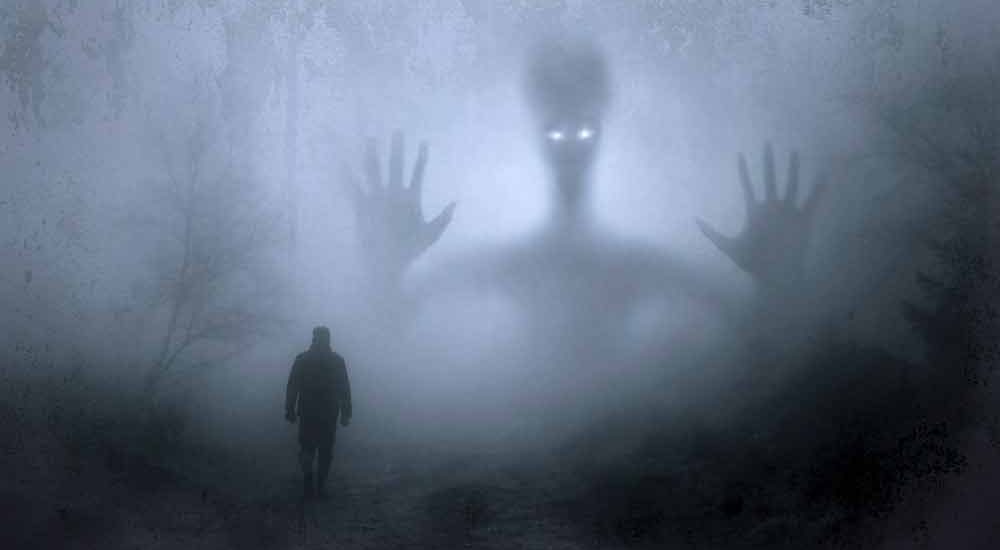 I find it hardly believable that with so much research telling us how people and organizations  function we still see so much failure to make the most of human resources in business. That’s probably why just a tiny fraction of investments thrown in the pursuit of AI are directed to the development of human intelligence and happiness. So sad! Let’s see what I am referring to, without making it too long.

In recent issues of HBR two articles have caught my attention: one is in October 2018 issue and it’s from page 48, “The Business Case for Curiosity”. The second is in the subsequent issue, November 2018, in the “Idea Watch” column: “Making Process Improvement Stick”. Let’s begin with the first.

Francesca Gino, Harvard Professor, lists the many benefits of having curious employees, and the list is impressive if you look at them from the perspective of a shareholder wanting his/her investment to perform: fewer decision making errors, more innovation and positive change, reduced group conflict, more open communication and better team performance. Isn’t this great? Who wouldn’t support a Company culture fostering all these succulent benefits?

However, it appears that although in words managers and executives say that they appreciate and value employee curiosity, in practice they suppress curiosity because of the belief that it may increase risks and reduce efficiency.

Bollocks! The problem is the fearful generation of self-styled leaders that live in perpetual trepidation that someone might come out with an idea that would shadow them or have them lose control. I had the lucky chance to develop my entrepreneurial career in SMEs, but sometimes as advisor I have been working with big companies. The larger the Company, the bigger the problem just described: the vast majority of people’s energy is wasted in jostling for control and guarding one’s back. No wonder curiosity is seen as a deadly danger in such an environment: a curious person could pull out an idea or behave in a way that’s unpredictable and uncontrollable. A Steve Jobs or an Elon Musk, just to name a couple… All right to admire, or hate, them when they are at a safe distance, but having one inside your team: oh no, God forbid!

I promised to keep it short, thus let’s move on to the second article, the November issue article about making improvement stick.

The research, from Brad Staats, Matthias Holweg and David Upton, considers the capacity of improvement processes like Lean, Six Sigma or Agile (the latest fashion) to keep momentum after their initial success and continue to deliver appreciable improvements in a period of three years. The outcome of their research is somehow obvious: the majority of such processes fail to keep the initial pace and the improvement does not stick. Only about a third of the processes considered held on to gains after two years.

Interestingly, researchers found that the factors that foster the initial success of projects, like experience of local leaders driving implementation, the training provided or the quality of teamwork, did not influence the holding on to gains. And, you wonder, it came out that one decisive factor is “strong support from the board and senior leadership”. Once again we are faced with the sad habit of business leaders to think that they can improve the performance of their organizations by “ordering” their people to change and improve, without themselves being committed to the change in culture and behavior of the organization.

What’s wrong with management? Why do we have in top positions of so many organizations people who think that they can just order people about and get extraordinary results? This is a XIX Century colonial mentality that is absolutely astonishing to have still about.

As I wrote in my article “Leaders hire Revolutionaries, not Yes People”, performing organizations need true leadership, i.e. people in top positions who have the courage to hire and work with people that can be better then them at some tasks, who will sometimes challenge their ideas and kick them out of their comfort zone. This is the only way humanity will be able to progress, and companies make no exception.

Note: refer to HBR magazine issues for an integral reading of the excellent content